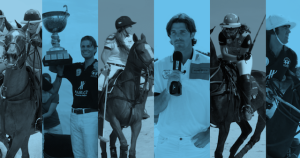 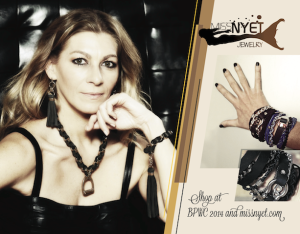 Delphine Pontvieux, Founder of Miss Nyet jewelry and Designer of the new Miss Nyet Jewelry Equestrian Collection, was invited to make a presentation – in French – about the launch of her new line of leather and metal jewelry, which is inspired by horse tack hardware and the sport of polo, last Thursday, May 30, 2013.

The Groupe Professionel Francophone’s mission is to welcome all French speaking professionals living in Chicago. They organize monthly cocktails, so members and guests can mingle, have a good time, speak French and network. Every month, they invite a French professional to talk about their career/entrepreneurship. The GFP meets every last thursday of the month, starting at 6pm, at the Renaissance Hotel in the Chicago loop. 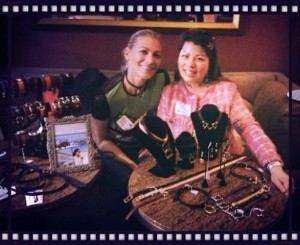 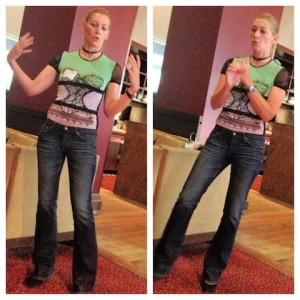 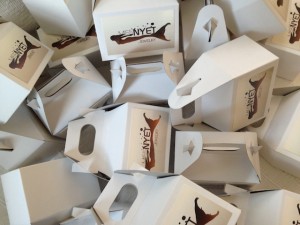